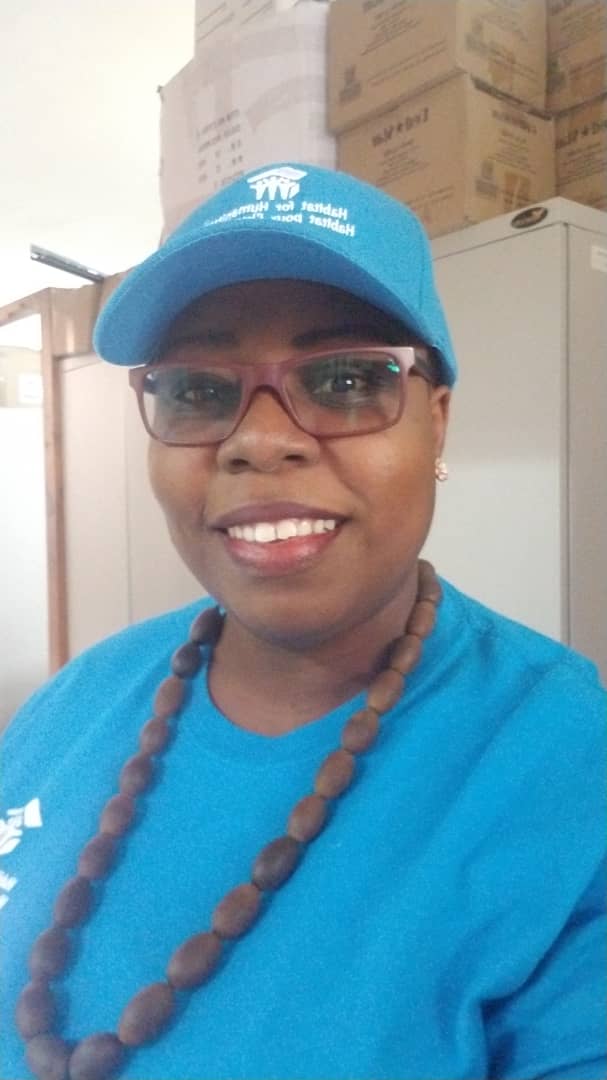 Tell us about yourself.
My name is Alexandra Jackson, and I’m a manager and land tenure specialist for the Leveraging Land in Haiti Program. I am a Christian woman. My passion is evangelism. In my spare time, I like to organize sessions of socially active evangelism with youth. I motivate them and accompany them to be more socially active. Our last activity was an awareness campaign towards COVID-19 in my neighborhood.

How long have you been working with HFHH?
February 2016.

What is your favorite memory with HFHH?
When we went to Cap Haitian, the day after an awareness workshop where we distributed manuals about property law, I met many women with our manuals in hand, notes scribbled along the margins. They took the time in less than a day to read it and come up with questions the very next day.

What are some of your interests? What do you do in your spare time?
I love working in property law in Haiti. I’ve been doing it for close to 10 years. I even earned my Master’s in property law. I like seeing how human relations are intertwined with property in Haiti.

What are some of your goals for the future?
Aside from my goal to be even more involved in my community. I’d like to take on a specialty in property law management. This would go well with my current degree. 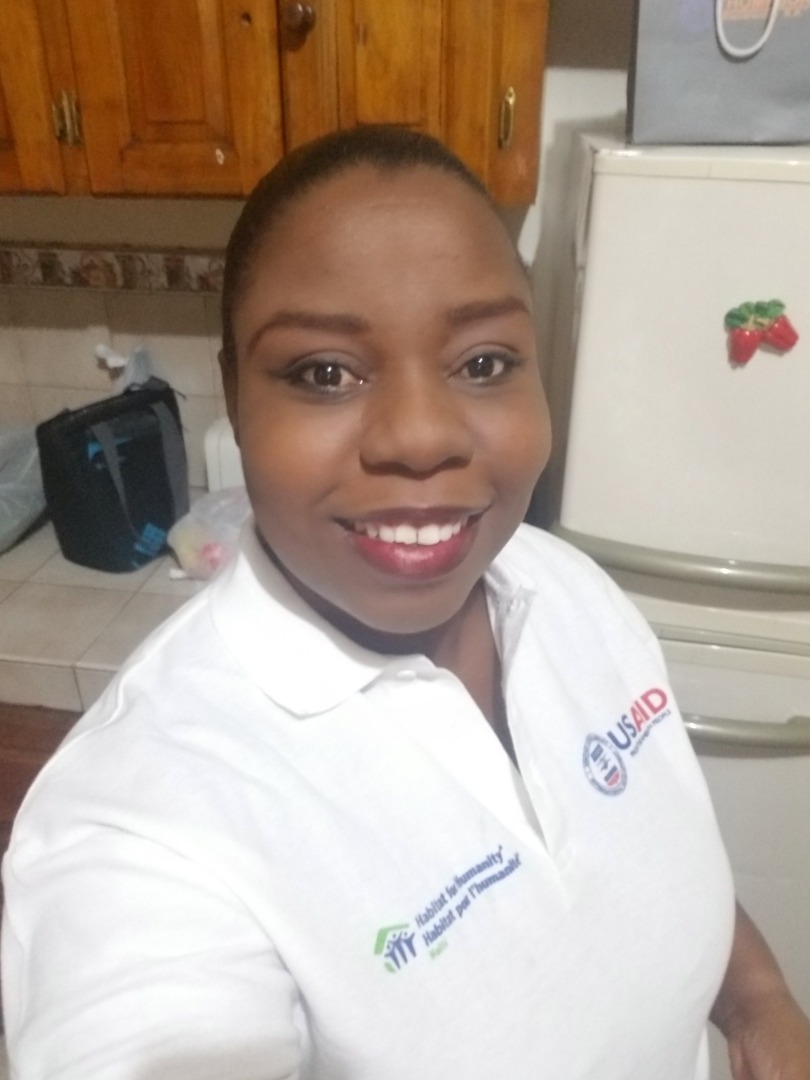 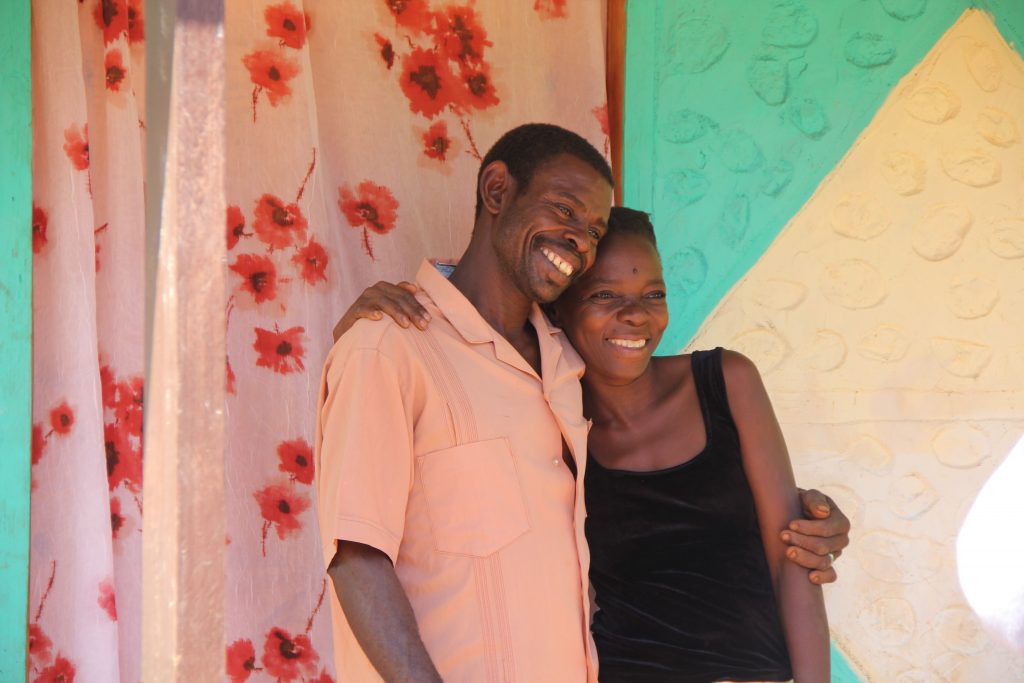 Habitat for Humanity Haiti beneficiary Amerose makes the most of her parcel of land in Corail, a rural community several houses from Port-au-Prince. There, she grows corn, which she eats, and also uses to feed her chickens. Any excess she sells at the market. During a recent visit, she also showed us her pineapples, which were slowly growing on their bushes. During the summer seasons, she tells us the plentiful pineapples give off the most pleasant smell as they come in 3 to 4 in a bunch. 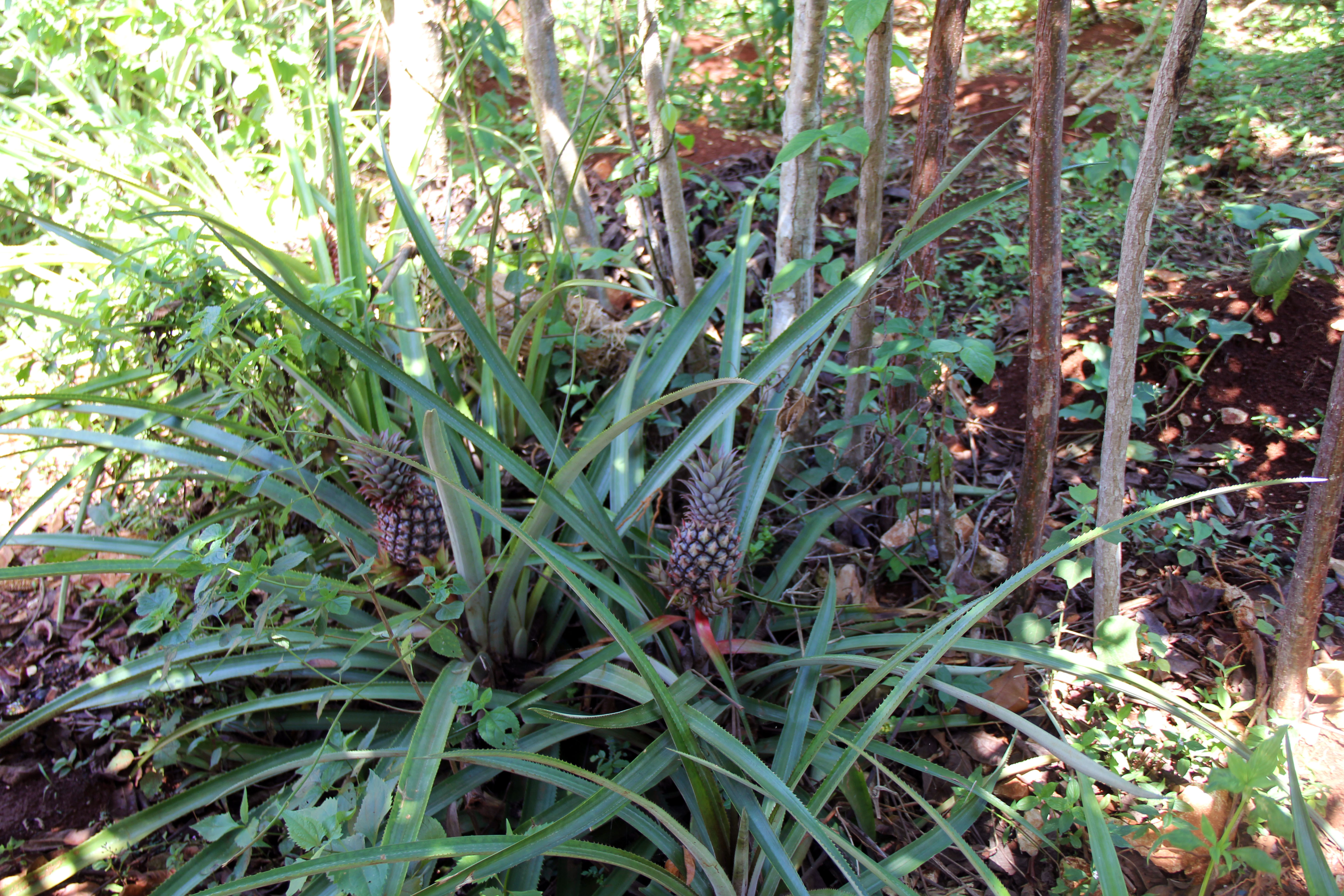 Amerose also makes cassava, a Haitian flatbread, which can take up to 5 days to prepare. First, she explains, you cultivate the grains, then you grind them and let them dry. Finally, you cook it. Cassava is often eaten in the morning with peanut butter or avocado. Our very own local version of avocado toast!

Amerose and her family moved into their new Habitat home last year as part of our Hurricane Matthew recovery program. When the hurricane destroyed their home, Amerose and her family sought refugee in a nearby church. Today, they are one of over 300 families in their community who have partnered with Habitat to build back stronger. 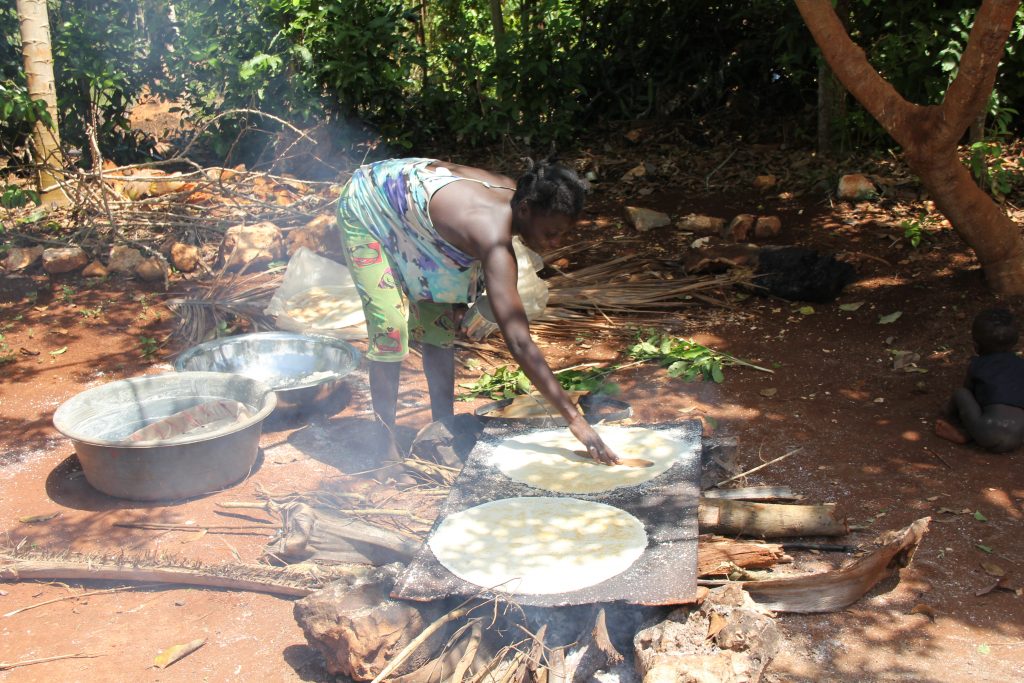 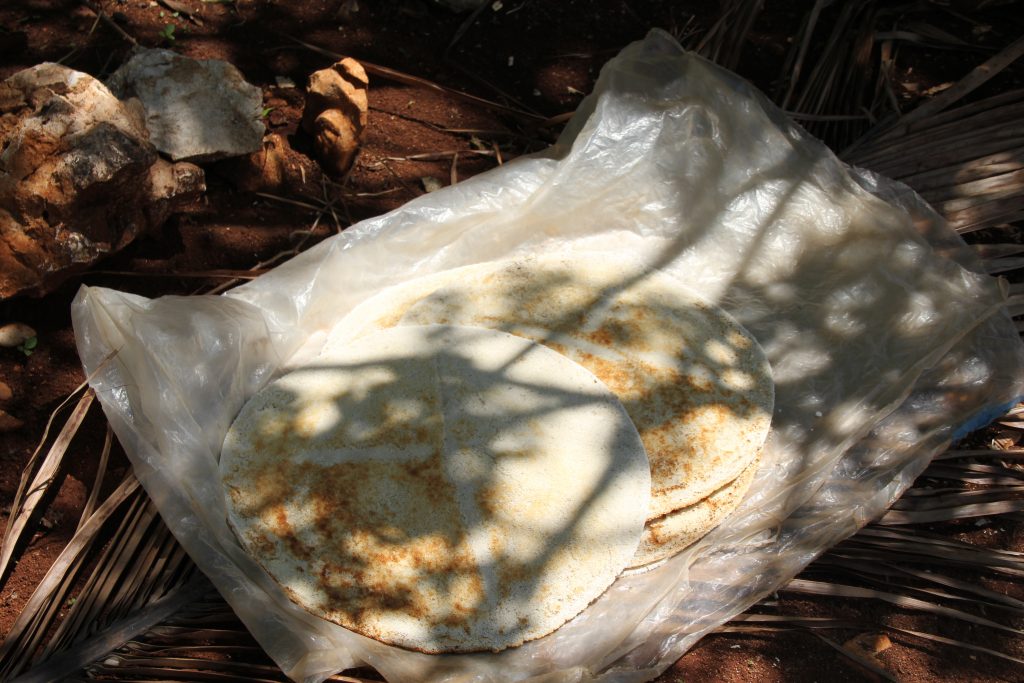 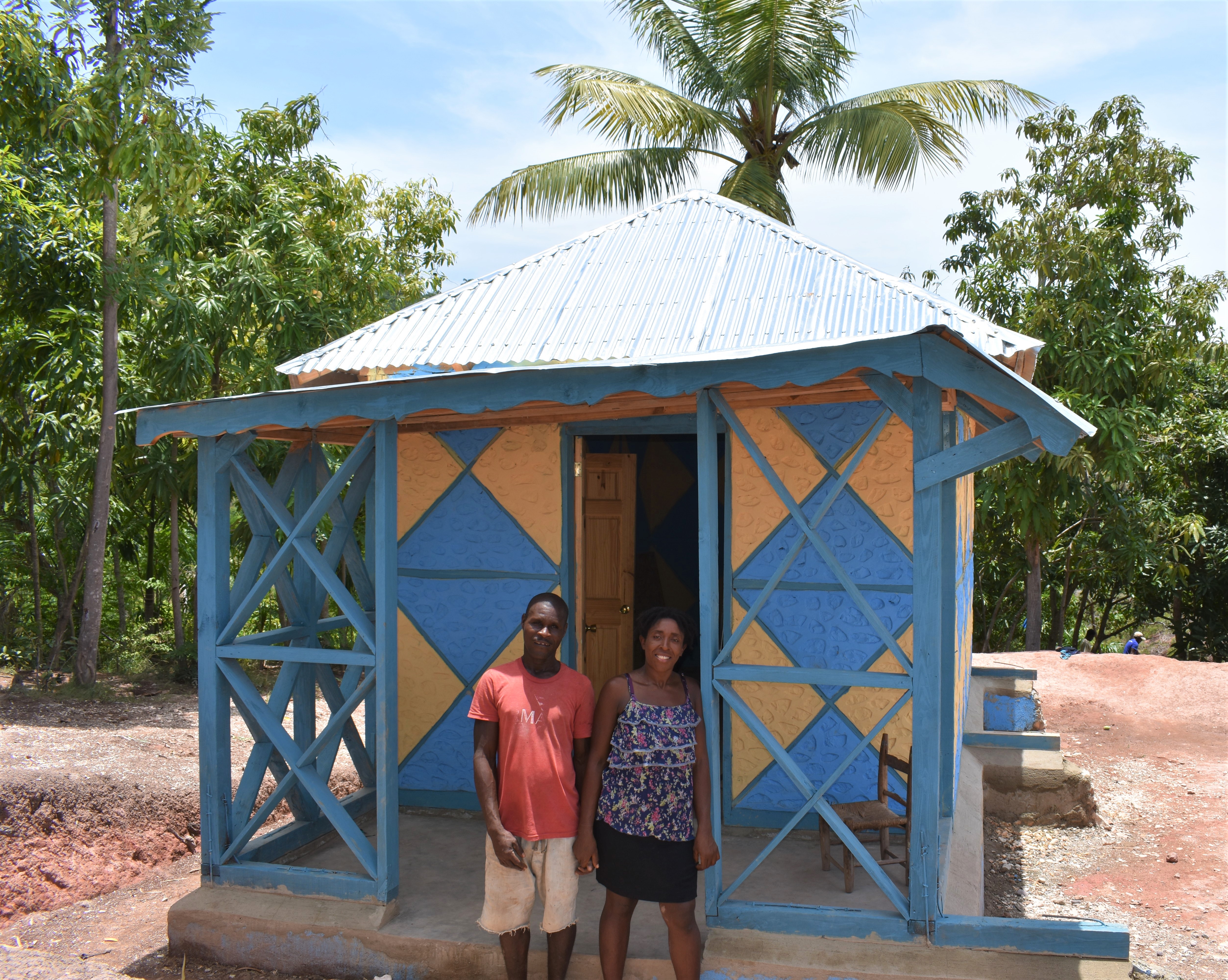 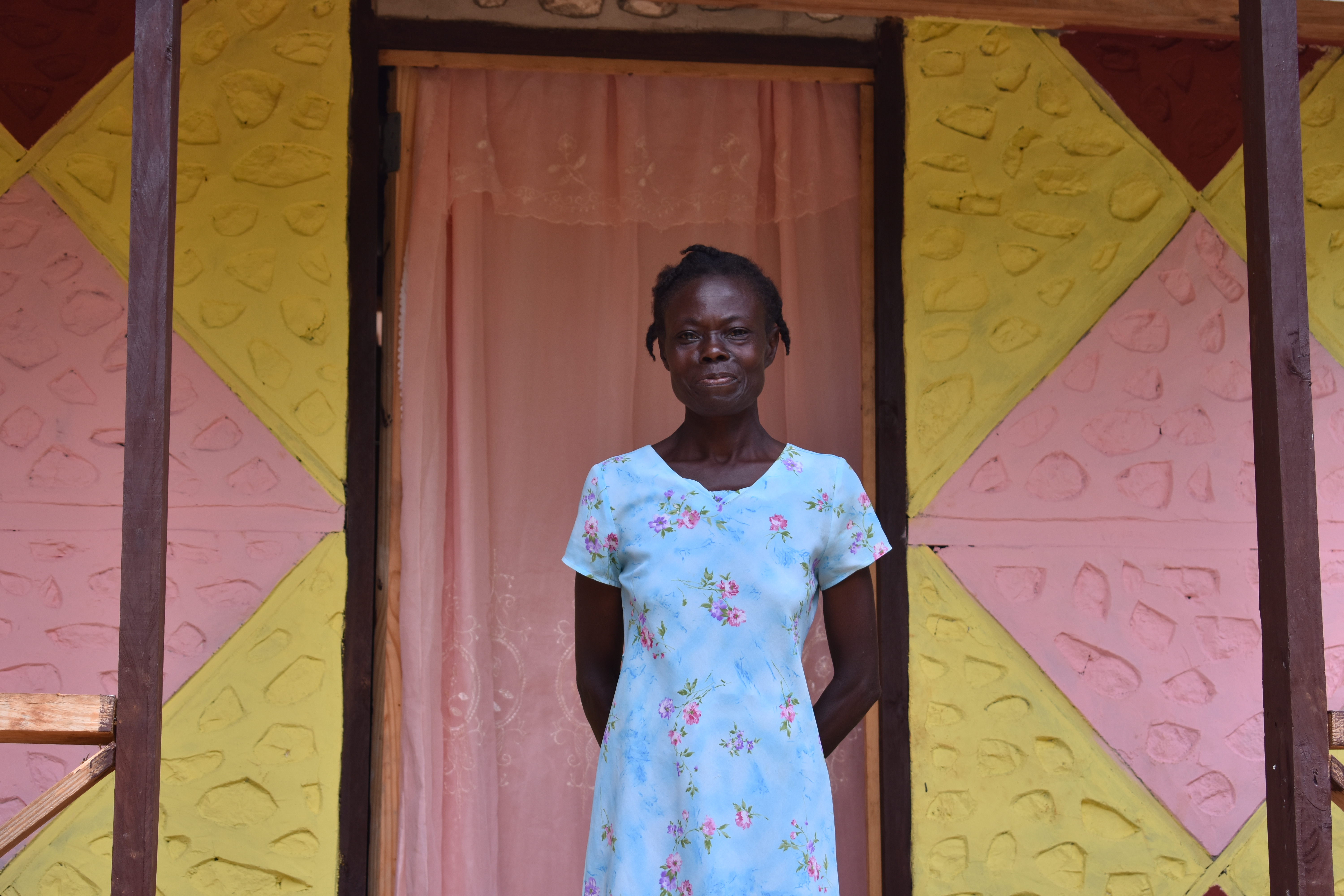 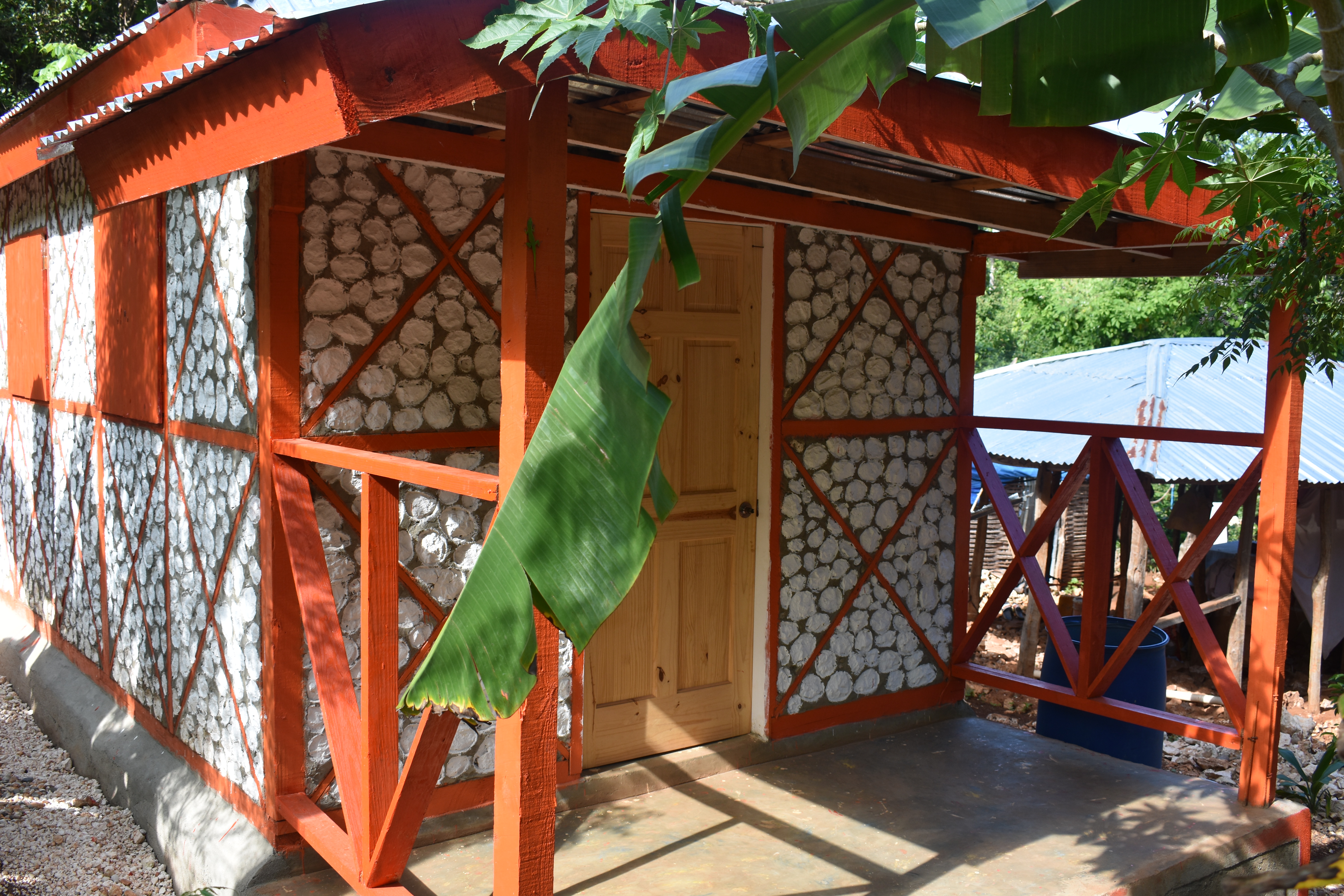