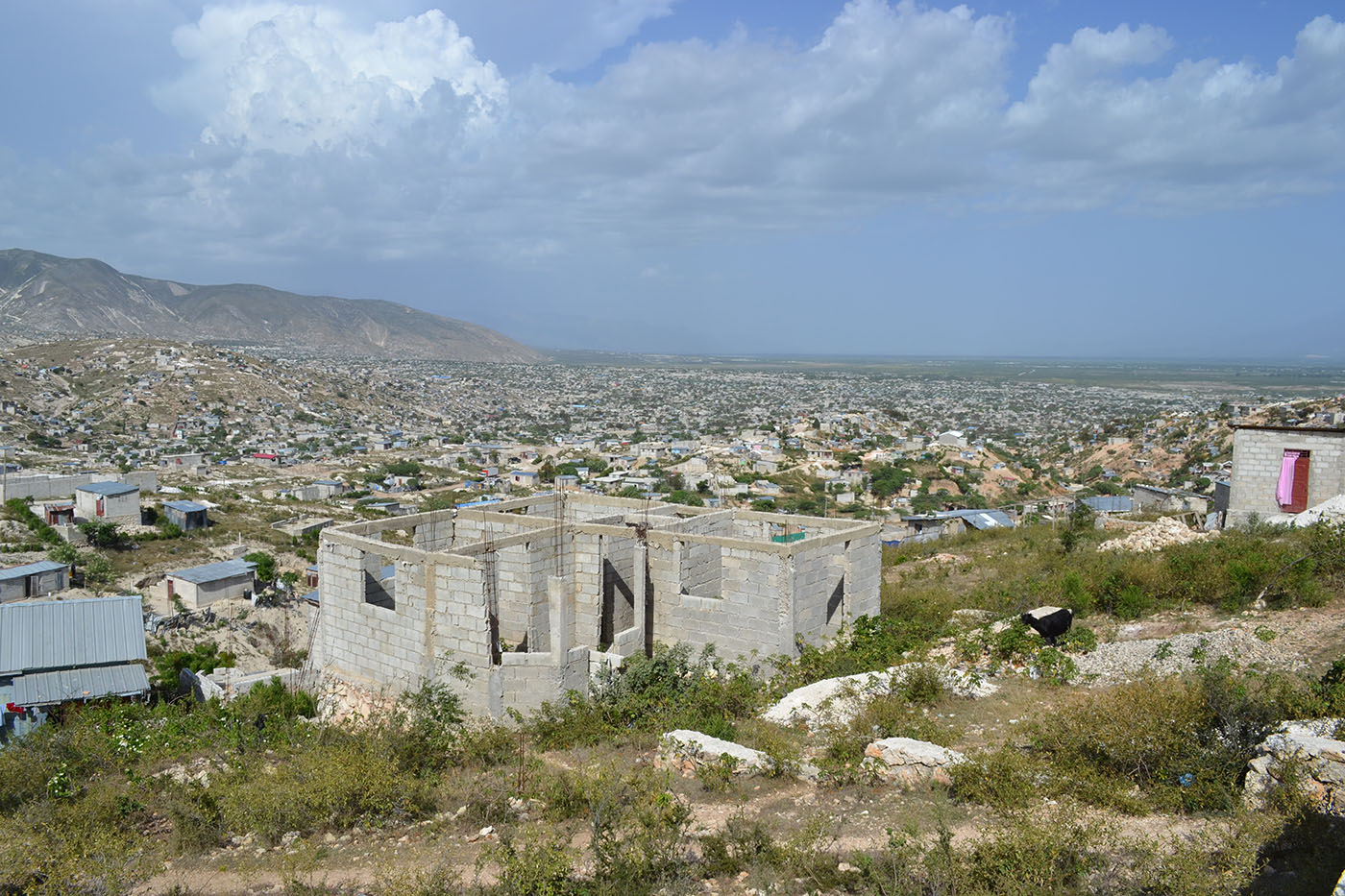 Haiti is the poorest country in the Western Hemisphere with about 6 out of 10 people living on less than US$2 per day.

Political instability, food shortages, unemployment, natural disasters, inadequate public services and a lack of basic infrastructure have kept most Haitians locked in a cycle of poverty for generations. Another driver of poverty is Haiti’s longstanding lack of adequate, affordable housing.

The destruction caused by the 2010 earthquake exacerbated the problem. According to Haitian government estimates, over the next 10 years, the Port-au-Prince region alone will require up to 500,000 additional housing units to make up for the pre-earthquake housing shortage, replace stock lost during the disaster, and accommodate the significant amount of expected urban growth.

On August 14, 2021 at 8:30 am local time, a 7.2 magnitude earthquake struck the southwestern coast of Haiti causing large-scale damage across the country’s southern peninsula. Government figures corroborated by the country shelter group determined almost 54,000 homes were destroyed and more than 83,000 sustained damage. Additionally, many public buildings, schools, and churches suffered significant damage or were destroyed. As a result, some 650,000 people – 40% of the area’s entire population of 1.6 million — have been left in need of shelter assistance. An assessment of the earthquake impact has shown that while housing is the principal economic asset of low-income households, it is also one of the sectors most susceptible to disasters. Common characteristics of the damaged homes in the affected communities were often related to simple shortcomings of construction that could have been avoided with more attention and minimum investments.

With your support we can help more families access a decent place to live.
DONATE NOW