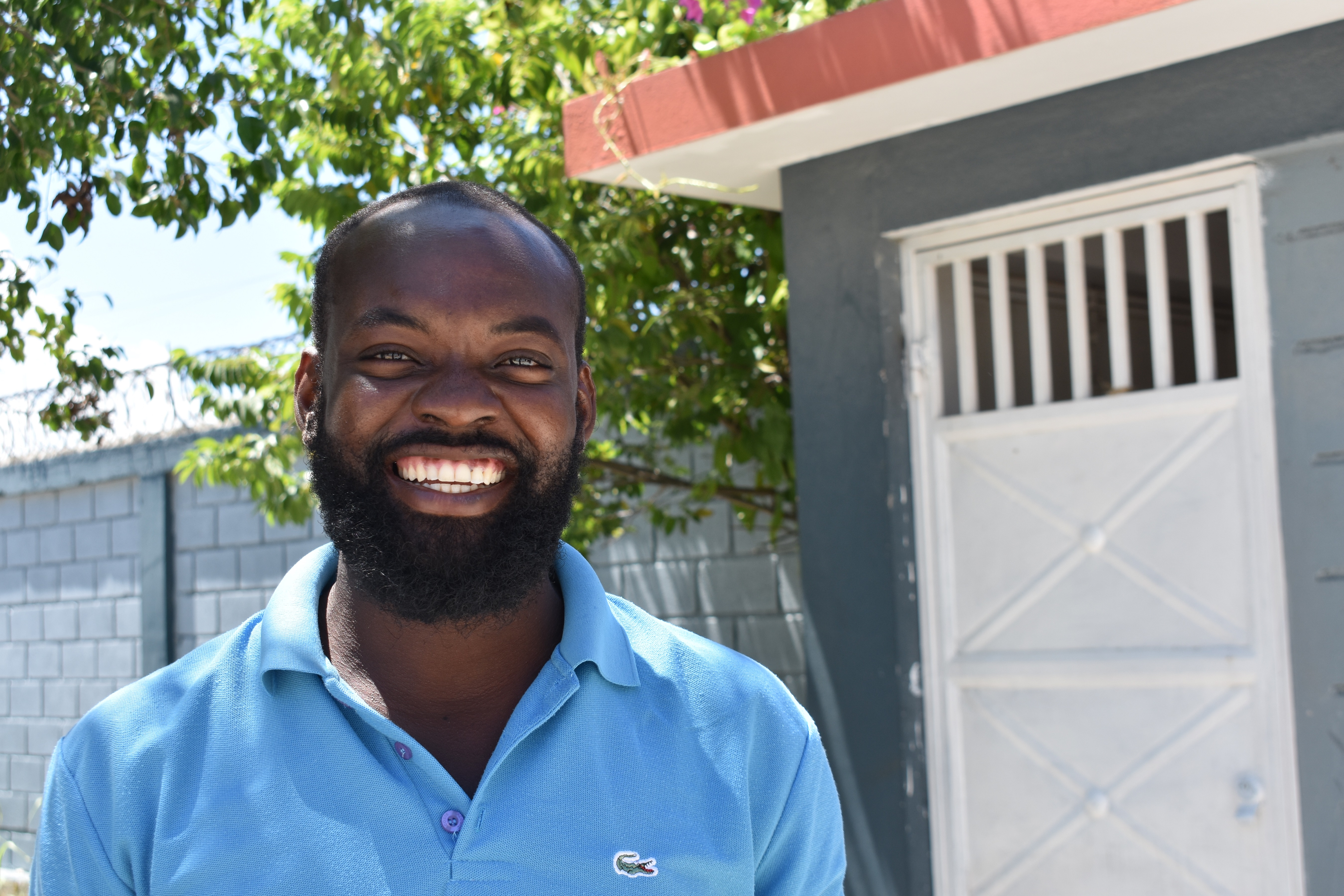 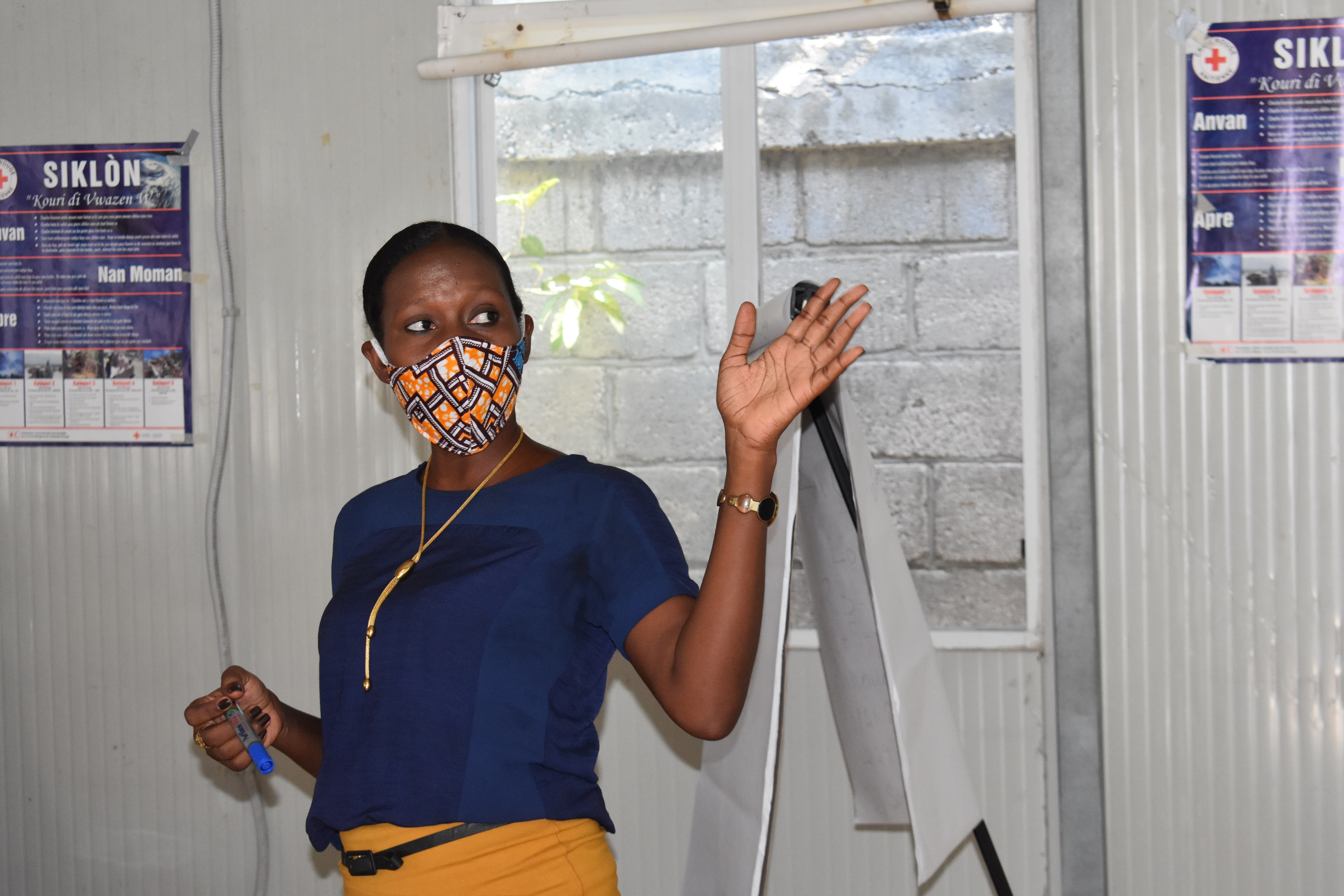 Habitat Haiti recently hosted 147 people in a series of five seminars on property law in Haiti. The workshops were spread out over multiple days in order to ensure social distancing.

One of the speakers, Lawyer Jacques, explained, “I believe these interactive workshops are important…When you encourage intelligent discourse, people feel seen and are more engaged.” The workshop had several lively debates over urbanization, the proper management of slums, and what role, if any, the government has on managing places like Canaan, a community which sprang forth almost overnight following the 2010 earthquake.

James, a graduate student at Universite de l’Etat Haitienne, attended all five workshops as part of his research in social anthropology. Following a decree from then President Preval releasing the land in Canaan for private use, many people mistakenly believe that they now own the land where they have built their home. James told us, “I think these workshops are essential, if only to dispel the idea that the land now belongs to those who occupy it. Now, they can learn the channels to go through in order to claim proper ownership of the space they inhabit. They believe they can leave their spot of land to their children, but you cannot bequeath what you never owned in the first place.” Most of the attendees stated that they found a lot of value in the information that was shared and that they would in turn share it with friends and family members.

These workshops are set to continue over the next three years as Habitat is committed to ensuring all residents of Canaan understand their property rights.

James attended all five workshops as part of his research in social anthropology.

Residents adhered to social distancing and mask recommendations while attending the workshops.