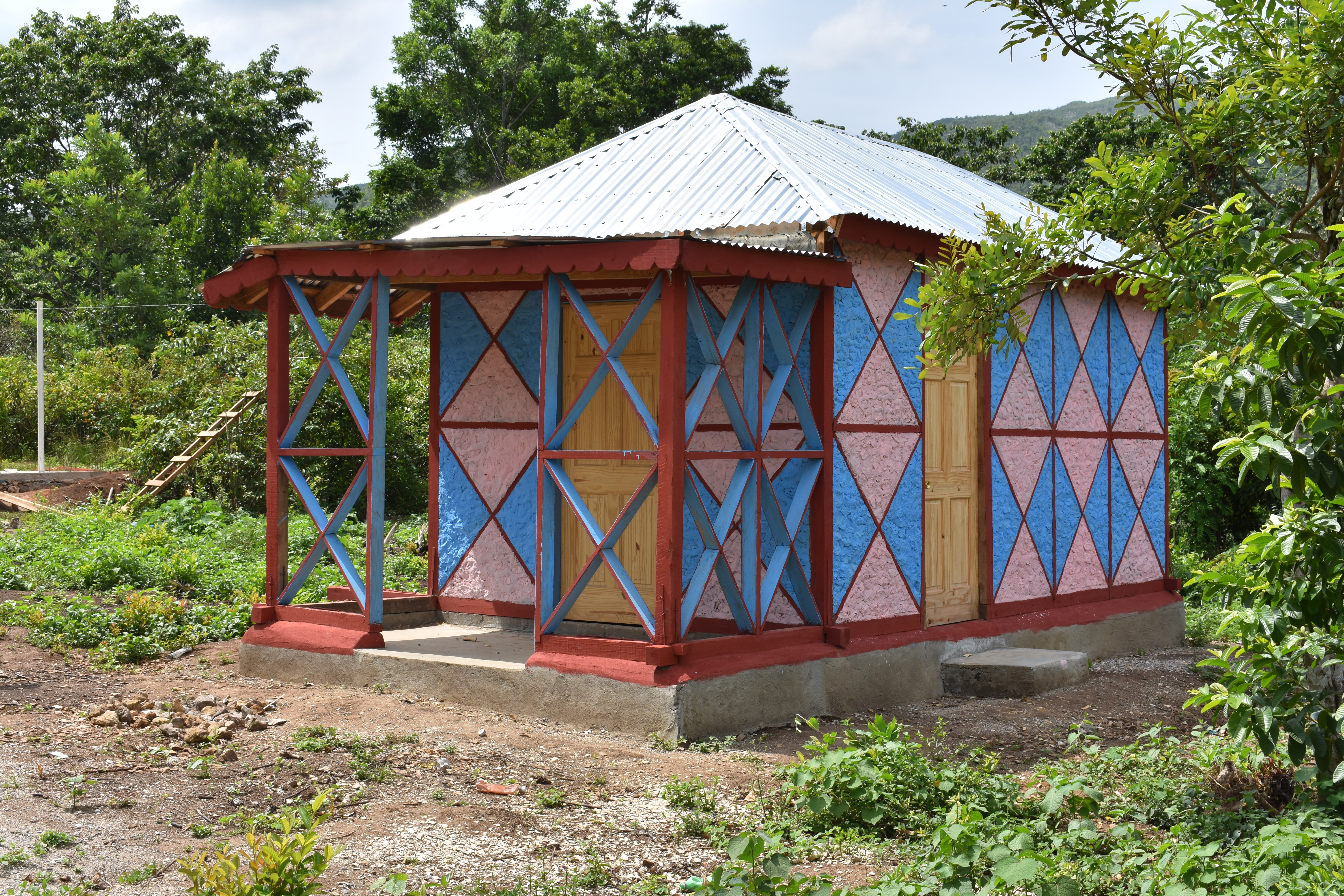 Habitat for Humanity Haiti serves 9,060 individuals as it rises to growing challenges of housing quality and affordability in Haiti

Habitat for Humanity International, the umbrella organization for Habitat, published its fiscal year 2019 annual report, which documents these successes and others.

“We are proud of the work we were able to accomplish in fiscal year 2019. We are committed to ensuring that every Haitian family has a safe, decent, and affordable place to live and we look forward to serving more Haitian families in 2020,” said Jean Frenel Tham, National Director of Habitat for Humanity Haiti.

Since its founding in 1984, Habitat for Humanity Haiti has now helped more than 60,000 families improve their housing conditions. Every one of those people has a Habitat story. Francois is one of them.

Francois (pictured below) is one of over 1,000 beneficiaries who received assistance following Hurricane Matthew. Before living in his new home, Francois and his wife rented a small room. When Hurricane Matthew hit his community in 2016, the house was damaged, and he found himself without a home. Francois and his wife recently moved into a Habitat for Humanity Haiti repaired home and now have the stability and independence they need to build a better life for themselves. “I’m very happy with my new house. Before I was a tenant, now I own my own house. God is good,” said Francois. 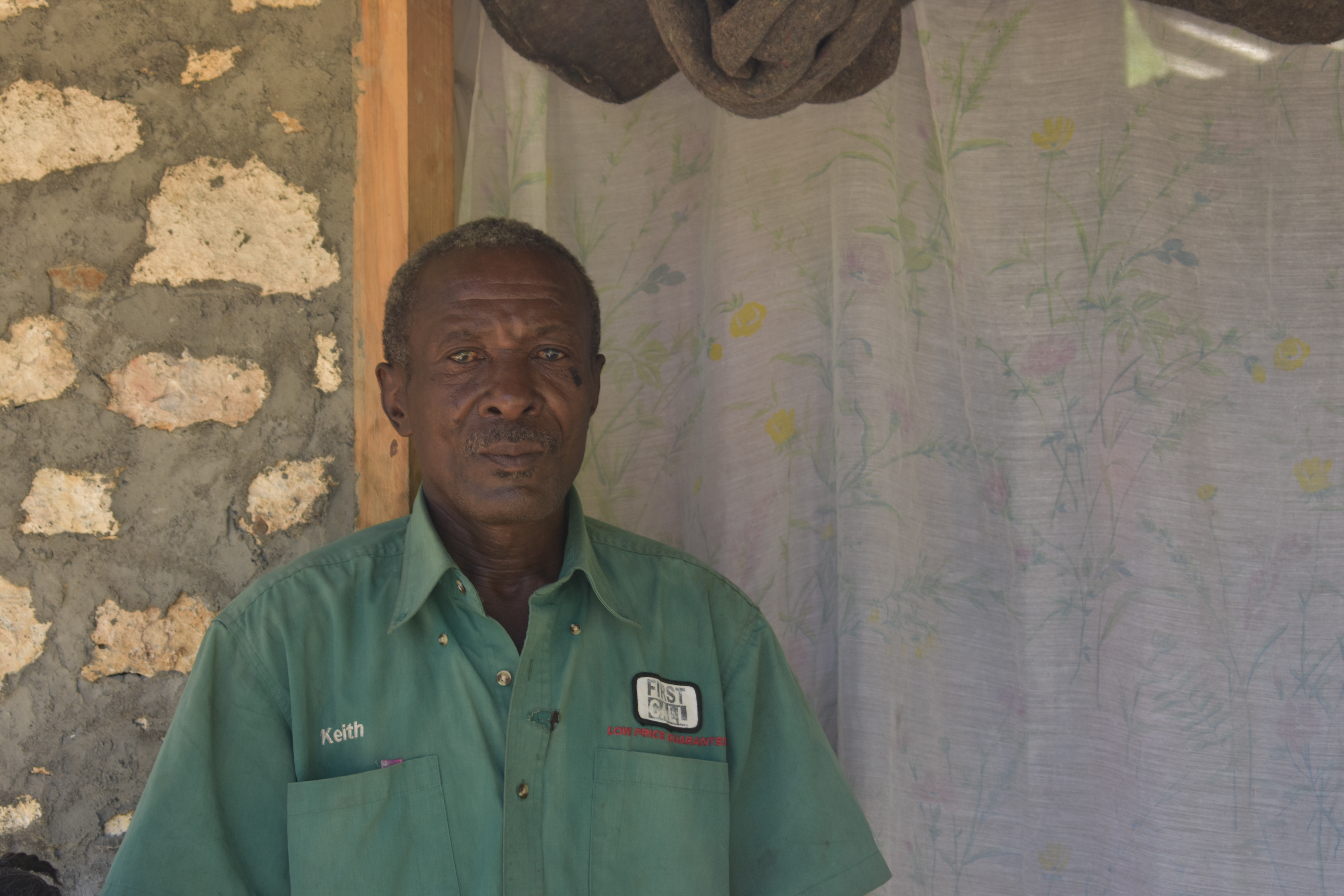 In fiscal year 2019, Habitat for Humanity Haiti continued its work in disaster response, urban upgrading, land tenure, and water and sanitation. Highlights included completing construction on 200 new homes and over 1,000 repairs to-date in communities severely affected by Hurricane Matthew in 2016 and the launch of a land tenure project with the United States Agency for International Development (USAID) aimed at providing families with formal land titles. Habitat for Humanity Haiti continued its efforts to train and equip construction workers with the knowledge and skills needed to build stronger, more durable homes.

Additional initiatives included work in Canaan where Habitat for Humanity Haiti has installed 200 solar lamps to-date. Solar lamps provide opportunities for small businesses to extend their hours into the evening and help protect women and girls against gender-based violence. Habitat for Humanity Haiti continued work in Simon-Pelé through its water, sanitation and hygiene program, which provides Haitian students with access to clean water and sanitation facilities at school and equips students with the knowledge they need to be hygiene ambassadors in their communities. Habitat for Humanity Haiti also launched a project with the European Commission to work with universities, the private sector and civil society on alternative construction and financial inclusion methods to facilitate access for low-income families to quality construction materials. 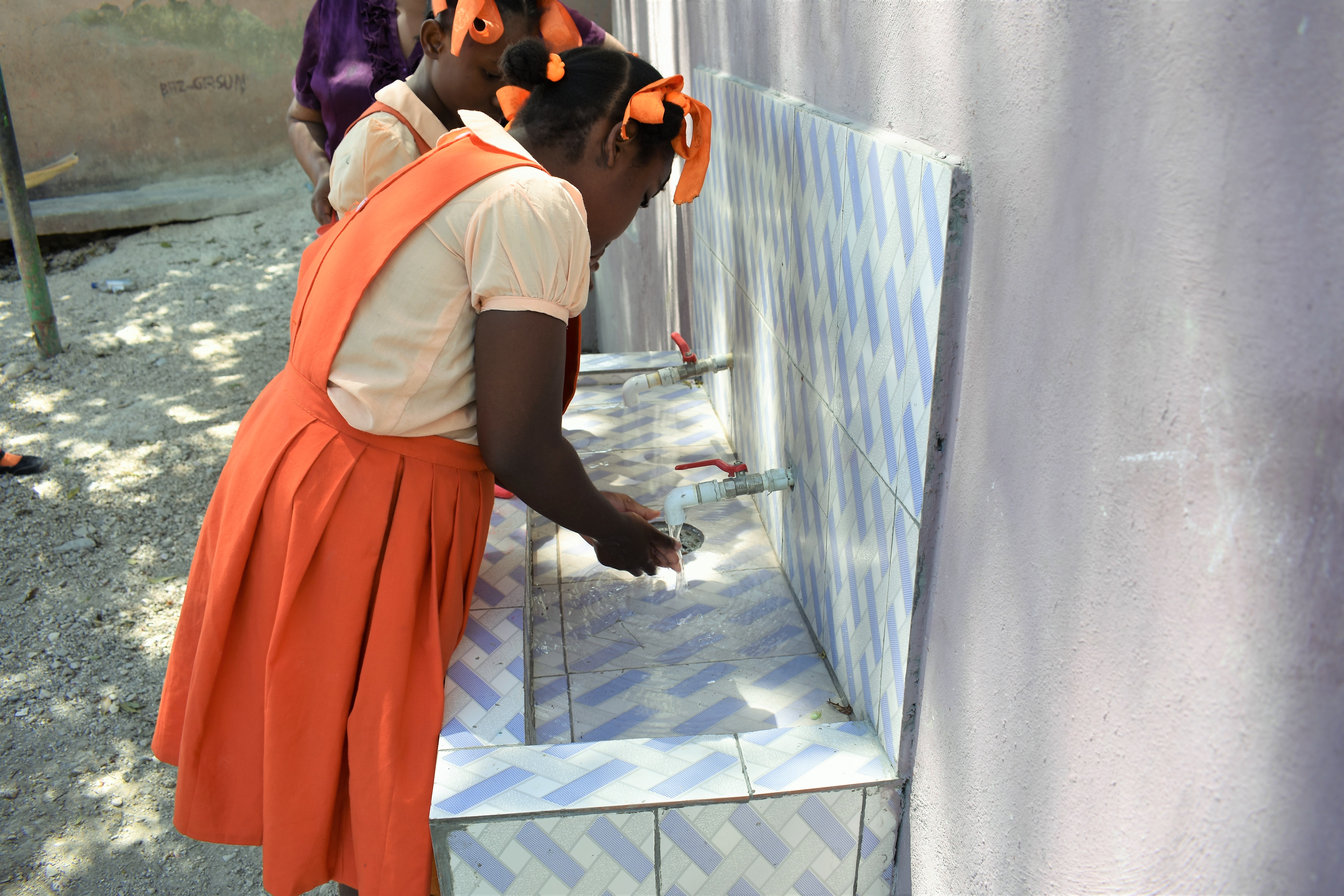 The Habitat for Humanity International report documents Habitat’s many types of work to improve housing around the world—from continuing its traditional work to build safe, decent and affordable homes in partnership with soon-to-be homeowners, to its innovative focus on financial inclusion, housing market systems and entrepreneurship, and to its groundbreaking development of microfinance for the housing sector. Habitat is also broadening its efforts to impact the housing sector through advocacy.

“From our roots on a South Georgia farm to the international organization Habitat is today, our story is one of people coming together to offer a hand,” said Jonathan Reckford, CEO of Habitat for Humanity International. “It is humbling to think that Habitat’s volunteers, donors and staff have enabled our ministry to help so many build better lives for their families. But the challenge before us is even more humbling. Far too many people—from cities and towns here in the United States, to communities across the globe—do not have access to safe, decent or affordable homes. As this report shows, Habitat is ready to rise to that challenge, and we will use every tool at our disposal to do so.”

To learn more and to read the 2019 annual report, visit habitat.org/multimedia/annual-report-2019.