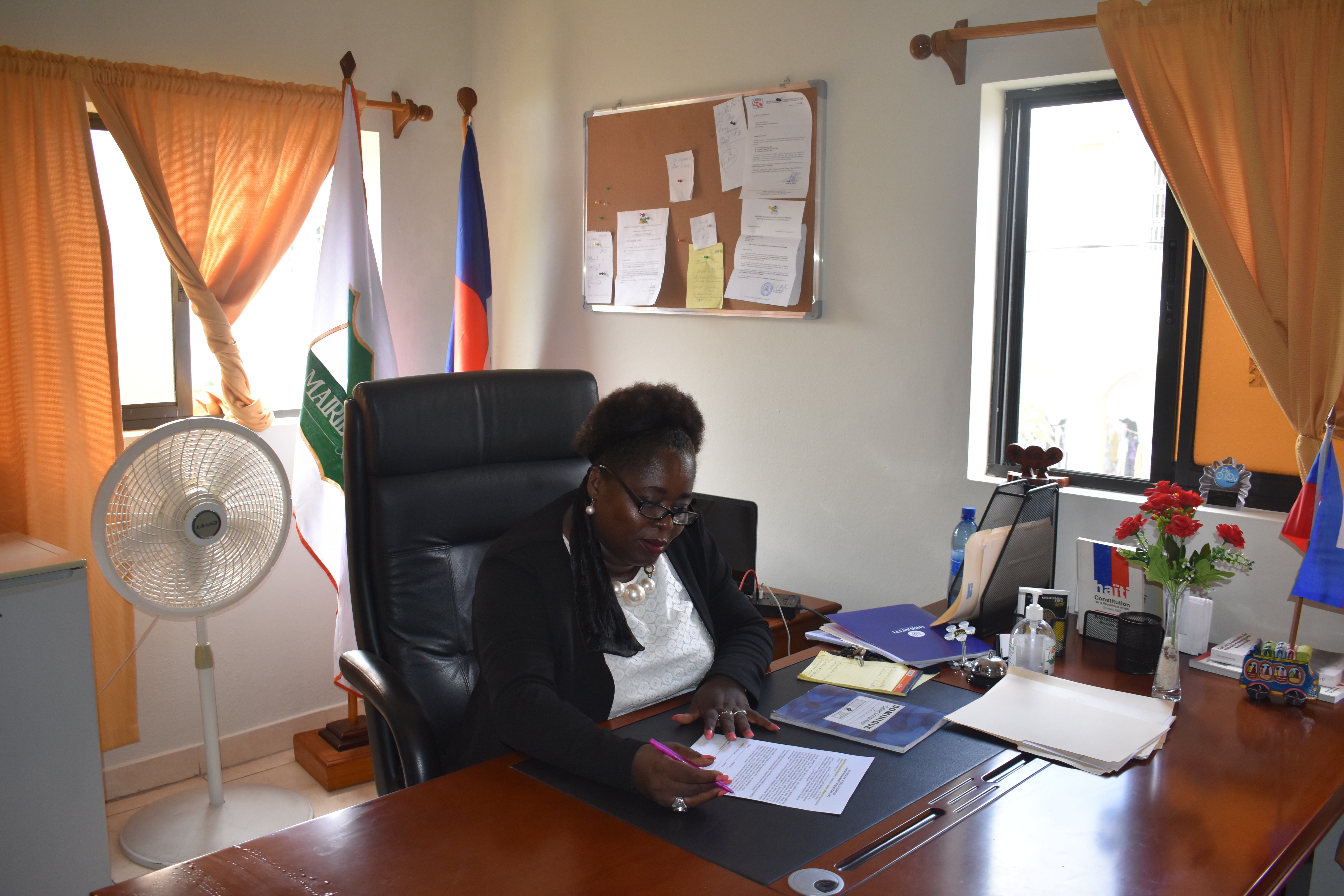 Habitat for Humanity Haiti has partnered with the European Union to launch a 3-year program which aims to reduce pollution and create jobs in Haiti. This project falls under an umbrella program by the European Union in Haiti named URBAYITI; it will foster partnership with Haitian universities to facilitate research into turning plastic waste into roads and construction materials.

Urbayiti is a pilot program la 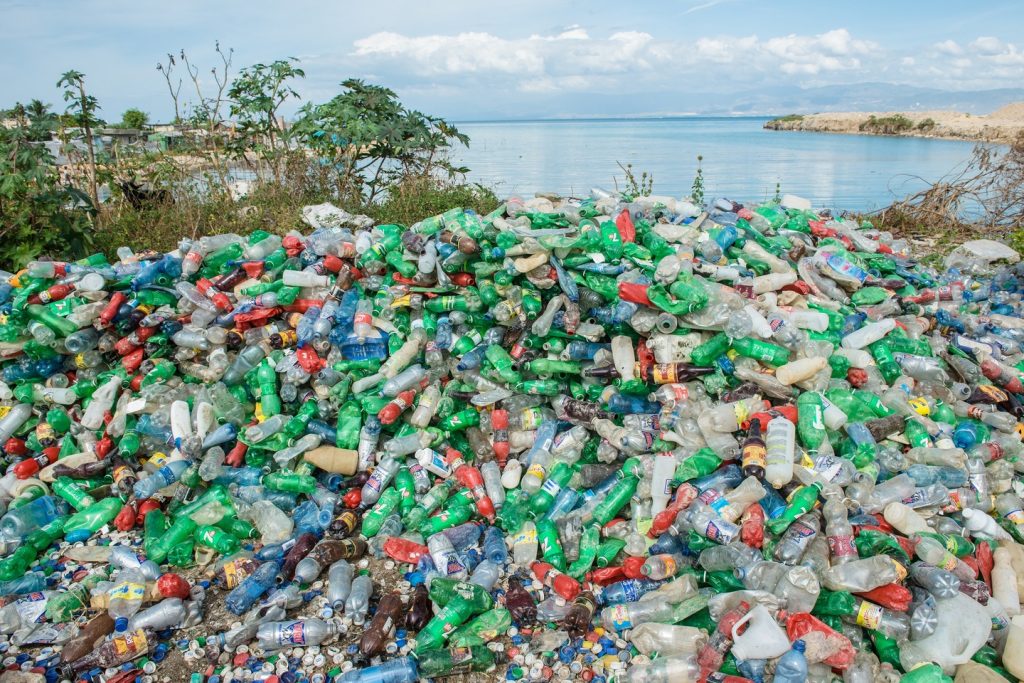 unched in three cities, Port-au-Prince, Jérémie and Cayes. Strategic partnerships have been implemented with universities and local governments to both help reduce plastic waste and pollution and build what should ultimately be cheaper and more durable construction raw materials.

In Haiti, plastic waste is already sourced by companies such as HP, to make ink cartridges, and shoe company Timberland, which is also using Haiti’s plastic waste for its heavy-duty boots. This provides jobs to local communities, where people can earn a living picking up plastic waste, which would otherwise end up clogging canals, and ultimately pollute the ocean.

In India, 620 miles of roads have been paved using plastic waste, the findings were conclusive, plastic roads were more durable than traditional asphalt, cheaper to build, and better for the environment. Habitat has met with the Mayor of Cayes, Sylvie Rameau, to begin a partnership to help implement this program and reinforce practices that will bring revenue to the city as well as ensure safer building practices.

In addition to its recycling for construction project, URBAYITI will also target people in the construction sector to teach them the latest in proper construction techniques, so that they may have the know-how to build houses that will withstand environmental disasters. Habitat also provides training to students who have yet to enter the job market in vocational schools in the three areas of operation. Habitat for Humanity is committed to empower through innovation. 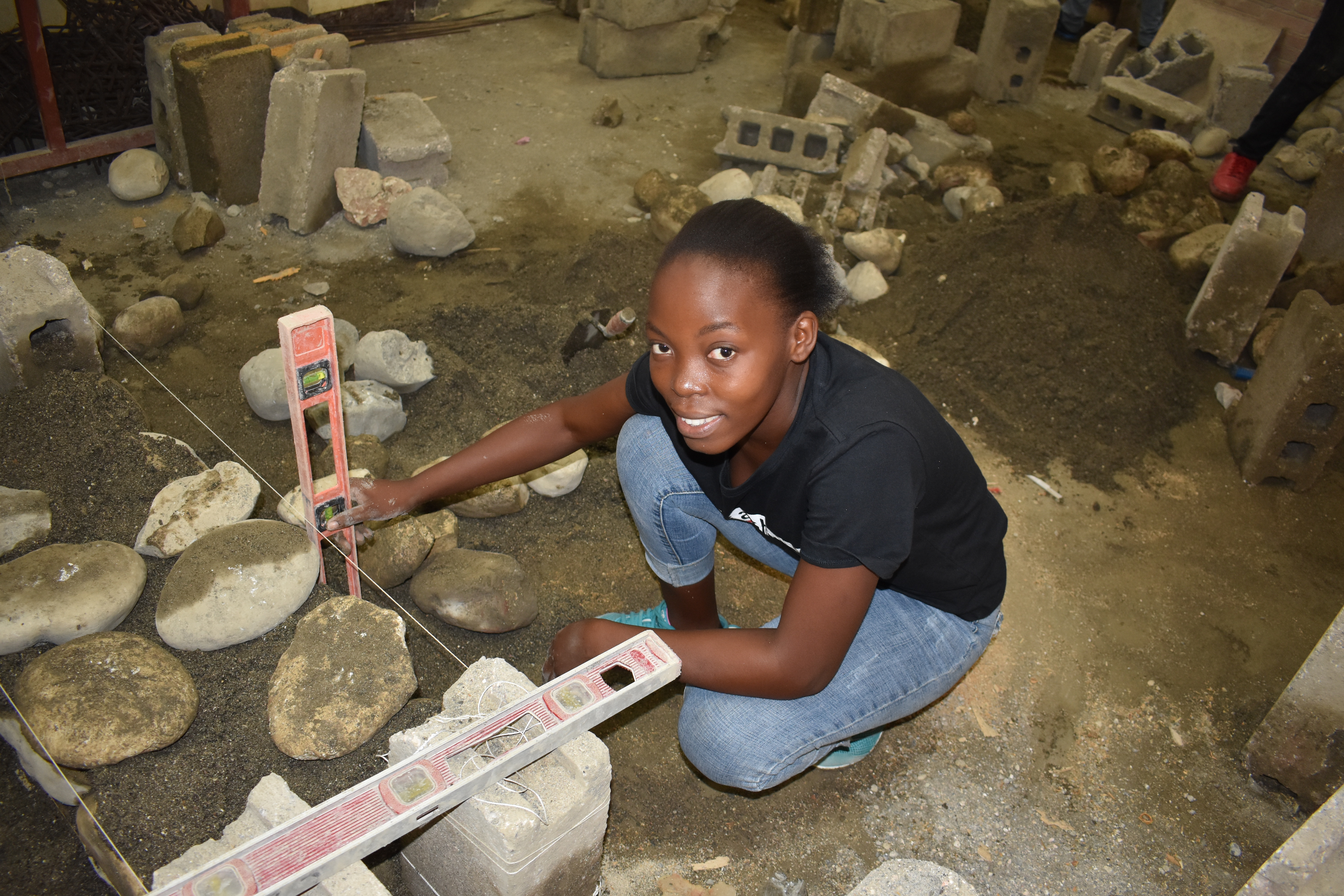 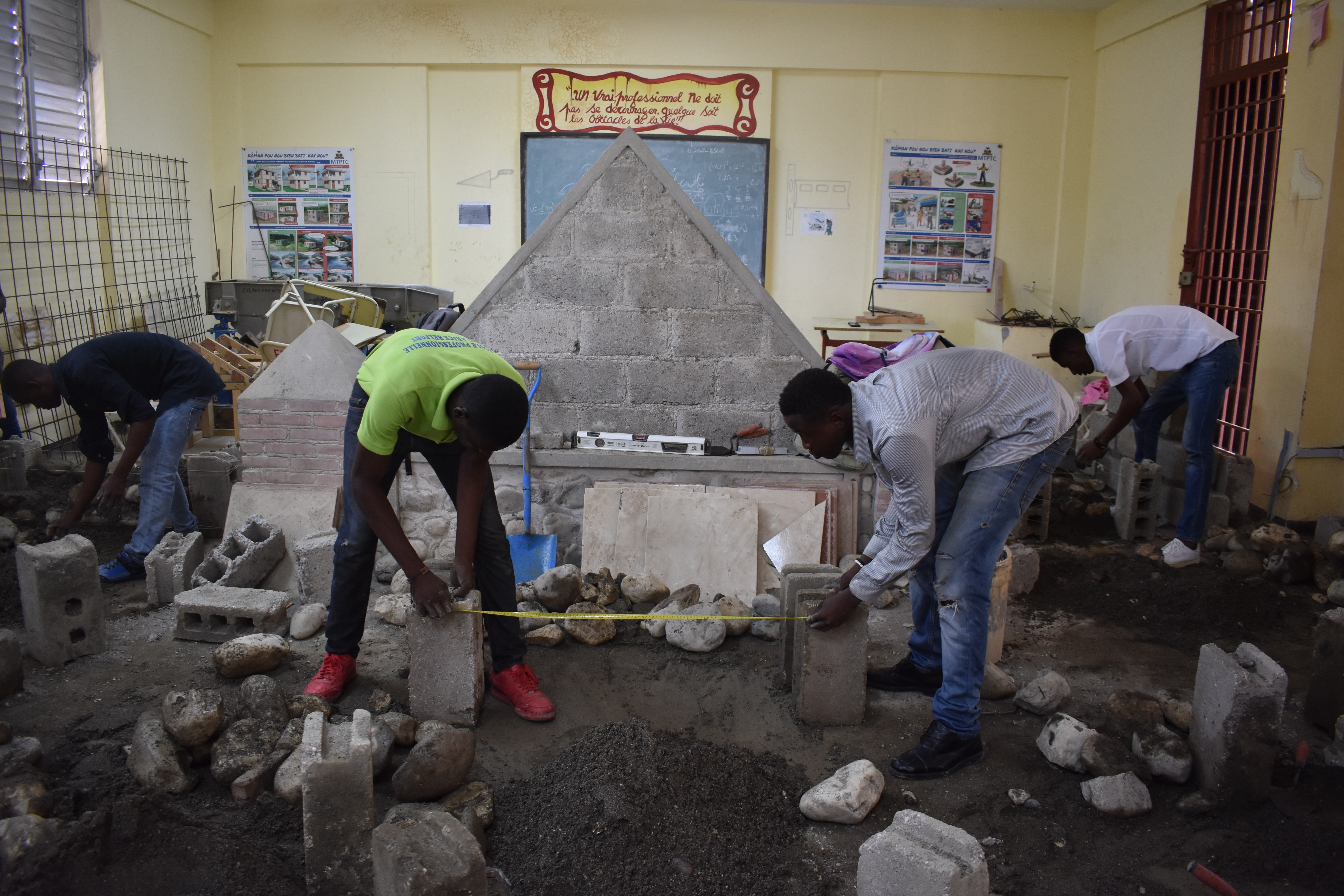